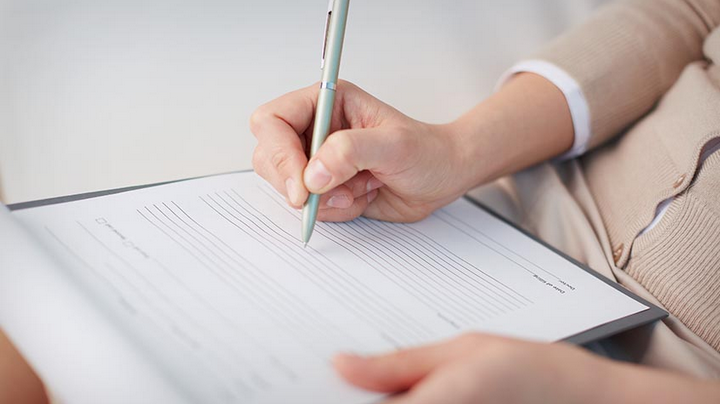 Sound Sense was created out of a cross-country connection between a mom and an audiologist. In 2012, Kate had an online discussion with an audiologist about her pre-teen daughter and her difficulties with academics, particularly those that required reading, writing, and listening. Following an ongoing battle with her local public schools and their lack of resources, Kate had recently transitioned her daughter to homeschool and, due to her daughter’s difficulties with communication, she was concerned about her daughter’s ability to ever succeed in a more traditional school environment.

At the time, only FM systems had been used to help children and adults with APD and it was, the audiologist believed, a solution that only worked in certain classroom environments - as it could only amplify the teacher’s voice, leaving children with APD unable to easily participate in group work or in situations where a microphone couldn’t be easily handed around. Kate, intrigued with the concept of portable amplification specially programmed for use in a child with normal hearing who struggled to hear decided to take a gamble and fly to the Washington, D.C. area.

As predicted, the auditory processing evaluation, indeed, revealed that Kate’s daughter had significant auditory processing difficulties, including difficulty of understanding speech in noise as well as considerable delays in responding to spoken questions and directions. A very quiet child, Kate’s daughter rarely spontaneously spoke, particularly when in noisy environments. By day two of the use of properly programmed low-gain hearing aids, the girl had become a true pre-teen - eavesdropping and interrupting from the backseat of the car. Within two years, she’d memorized 35,000 words and won her state’s spelling bee. Another few years passed and she taught herself calculus.

In April of 2018, Kate decided to start Sound Sense, a Facebook group devoted to low-gain amplification and other technological treatments for Auditory Processing Disorder. Of the first 30 patients with APD to try low-gain amplification, over 90% reported significant benefit from their use. Benefits reported included reduced perception of fatigue, better tolerance of “background noise” and “loud sounds,” increased attention and memory, improved mood, and considerably less difficulty in hearing speech despite the presence of noise. Sound Sense continues to offer six week trials of amplification that includes the use of remote programming, an option that allows for detailed in-home fitting and follow-up in real-world environments. We'd love you to try us out.

Using remote tools, we help people with hearing loss of all kinds all around the country and around the globe. Please don't hesitate to call--if we can't help, we will refer you to someone who can!